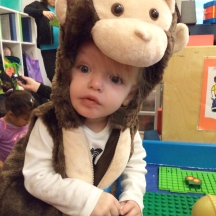 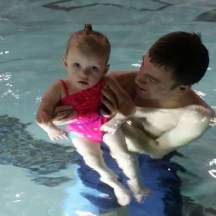 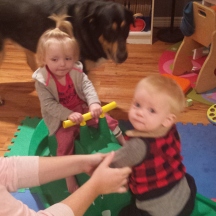 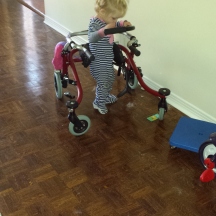 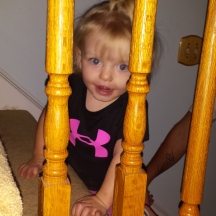 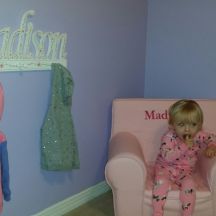 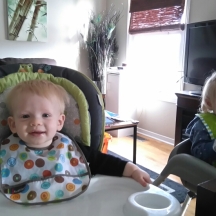 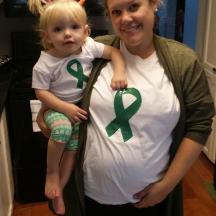 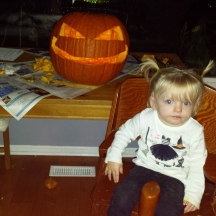 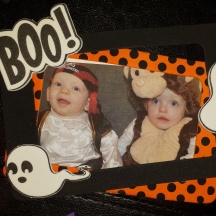 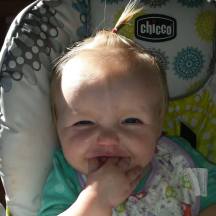 Madison and Jack had a list of appointments at Grandview today. It’s so amazing that all of their therapists and doctors plan together to make the visits easy and logistically stress free.

Madison’s first appointment was with her Developmental Peadiatrician to have a “meet and greet” to go over some specifics that she will be writing in a letter of recommendation for Madison for surgery. She always has the best stickers for Madison to choose from.

Jack then had physio where they did various stretching exercises for his neck as well as taped his left side. The tape is acting as a cue for when his right side drops he will feel the pull on the left to cue himself to lift his head up straight.

Madison worked in physio on her walking, different exercises to strengthen  and stretch her ankle/foot dorsiflexion and reaching up tall when standing with flat feet. 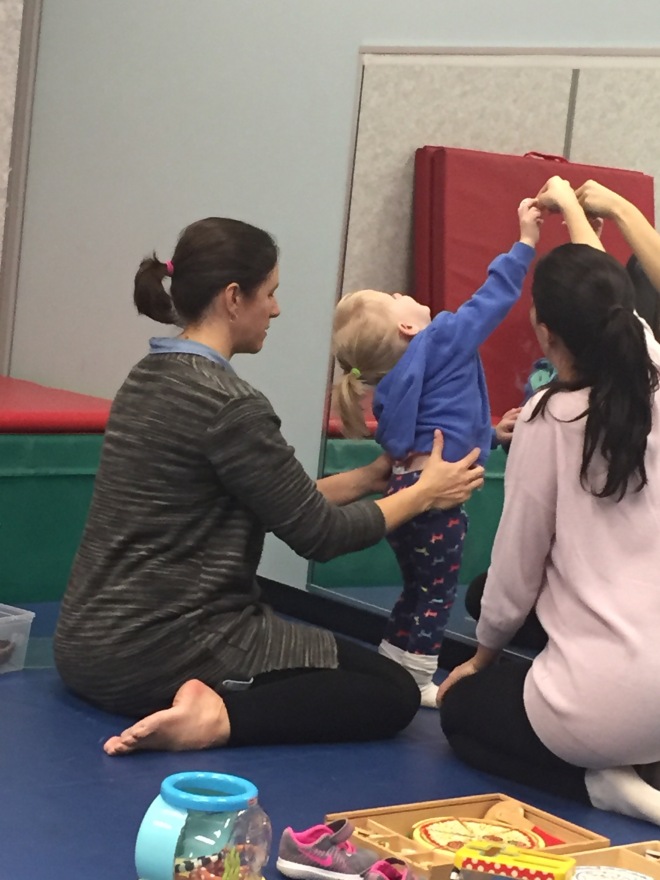 After physio it was time for OT! They worked on proper pencil grip, colouring in different lines, spatial awareness on a page by drawing faces, cutting and gluing.

During OT she also started working on developing self help skills in preparation for kindergarten next year. Today she learned how to put a sweater on herself by placing it on the ground, sitting on a bench, reaching her hands in the arm holes and flipping it over her head. She also worked on zipping it on and off. Other self help skills we will work on are: pants on and off for the potty, opening her snack and drink on her own and putting her jacket, gloves and a hat on. 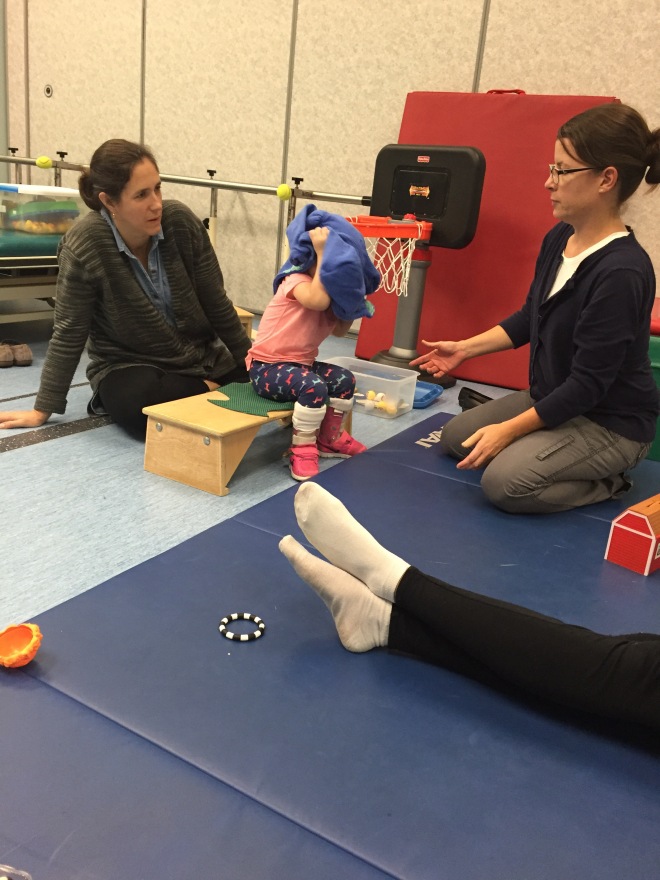 Madison was thrilled that Daddy watched her at ballet tonight. She said her favourite part of class was walking like a duck and shaking her bum. 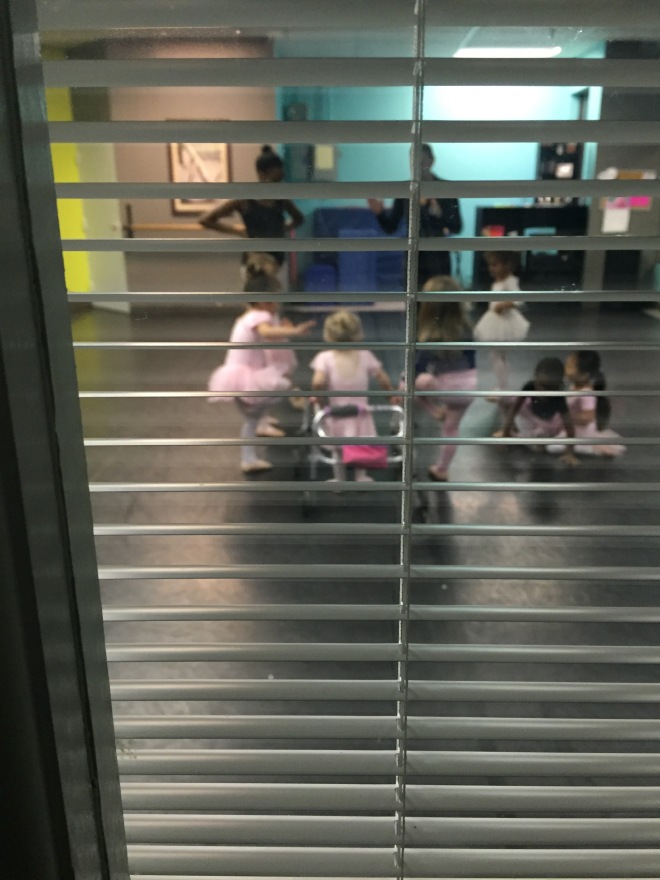 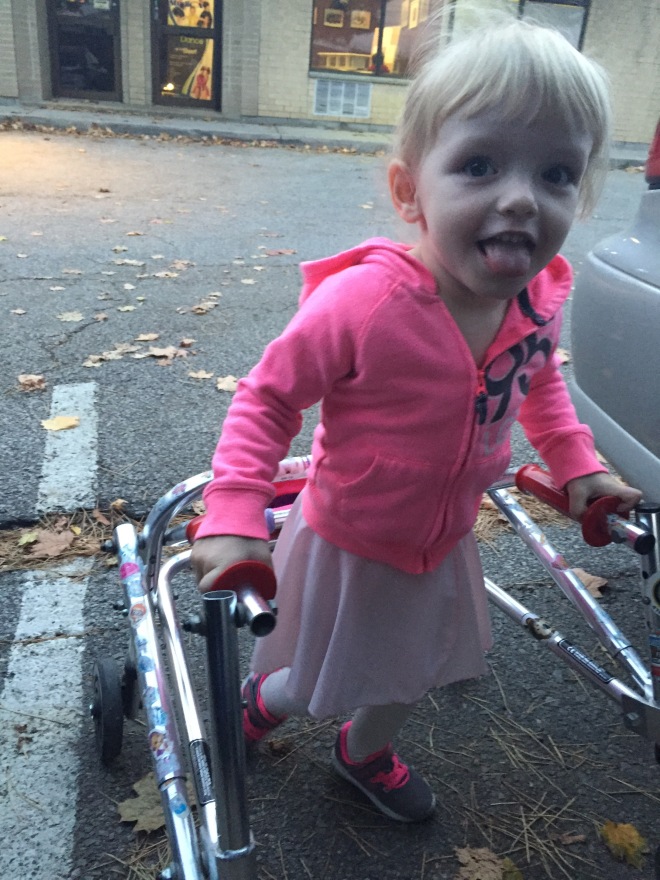 On the way home from dance, Madison and Jack stopped by to see Shannon for their massage. Such a nice way to end the day! Muscles worked on, taped, pajamas on and then home to bed. Thanks Shannon!